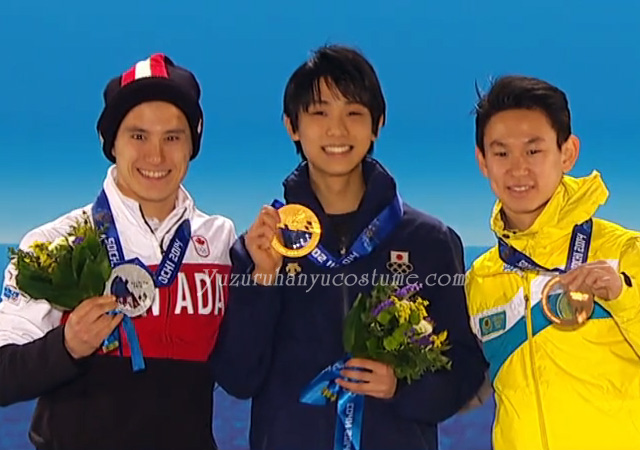 My most indelible moment from Sochi Games is not what someone did but what Yuzuru Hanyu of Japan said.
By Philip Hersh

SOCHI, Russia — About 15 months ago, when the Grand Prix Final was a test event for Sochi’s new Iceberg Skating Palace, Brian Orser and the young Japanese figure skater he had been coaching for only a few months, Yuzuru Hanyu, went for a walk along the Black Sea.

When Hanyu accomplished the first Friday, he treated what some would be celebrating as the achievement of a lifetime with a maturity, humility and sensitivity that belied his 19 years.

Hanyu was asked what being the first Japanese man to win an Olympic figure skating title might mean to his city, Sendai, which suffered devastation in the March 11, 2011, earthquake he experienced firsthand. He immediately put any relation between the two into striking contrast.

“Yes, I am an Olympic gold medalist now, but this medal cannot help the recovery in that region,” he said through a translator. “I feel like I am helpless here. I feel like I am not making any contribution.

“I worked very hard to get this gold medal. That might be wonderful for me. Because I am a gold medalist in the Olympics, I think this can be the starting point for me. Perhaps there is something I can do for the recovery.”

That Hanyu would stumble badly in Friday’s free skate, that Canada’s Patrick Chan would squander his chance at an Olympic title and that Jason Brown of the U.S. would let his shot at an Olympic bronze slip away, that the entire men’s final was of depressingly poor quality — all that seemed of little consequence when the champion provided perspective often missing in a world where winning and losing in sports are treated with too much reverence.

Hanyu won with 280.09 points, followed by Chan at 275.62 and Denis Ten of Kazakhstan at 255.10, winning his country’s first figure skating medal. Multiple errors dropped Brown to ninth overall with 238.37 points, as he finished 11th in the free skate after a sixth in the short program had left him less than a point from third.

Hanyu had to run in his skates out of the Sendai rink where he was training when the earthquake hit. His parents’ home was damaged enough the family had to spend three days in an evacuation center gymnasium. His skating and personal lives were turned inside out, forcing him to scramble for a place to train and money to pay for it. Among those who helped was 2006 women’s Olympic champion Shizuka Arakawa, who grew up in Sendai.

“I’m here because of all the people in Japan who supported me,” Hanyu said. “I think I’m able to give something back, return a favor.”

He wound up moving to work with Orser in Toronto partly because of the circumstances in Sendai and partly because the Japanese Skating Federation thought the man who had coached South Korea’s Yuna Kim to the 2010 women’s gold could refine Hanyu’s tremendous talent.

In less than two years since the move, Hanyu has become the youngest men’s Olympic champion since Dick Button won his first of two straight titles in 1948.

Hanyu did it with a short program of surpassing brilliance that made him the first to break 100 points (101.45) in that phase of the competition. It also gave him a 3.93-point lead over Chan, the three-time world championship medalist trying to become the first Canadian man to win an Olympic figure skating gold.

Skating just ahead of Chan in the long program, Hanyu fell on two jumps and sloppily executed a combination. That put the Canadian in position to win even if he made one error.

But Chan made three blunders after opening with a strong quadruple-triple jump combination. He put down his hands to stay upright on the landings of the next two jumps, a quad and a triple axel, and made an utter botch of his final jump, a routine double axel.

“We all had tough skates,” Chan said. “It’s who makes the least mistakes. I made one too many.”

It seemed Chan could have ditched the second quad after being aware of how Hanyu had skated. But even in an era when the sport has become a mathematical exercise, skaters and coaches stubbornly resist strategic changes.

“You come to these Olympics, and you go guns blazing,” Chan said.

Chan’s failure might have been the most stunning in Olympic figure skating history. It added to the litany of Canadian world champions who have fallen short, including two-time silver medalist Orser.

The judges were unforgiving about everyone’s mistakes Friday. And there were dozens, from Hanyu on down.

“I’m not very happy with my performance,” Hanyu said. “I was nervous. But I got the gold medal, I got the Japanese flag to put on the flagpole. It’s something I can be proud of.”

Thank you for Philip Hersh.

Thank you for Brian Orser ^^ 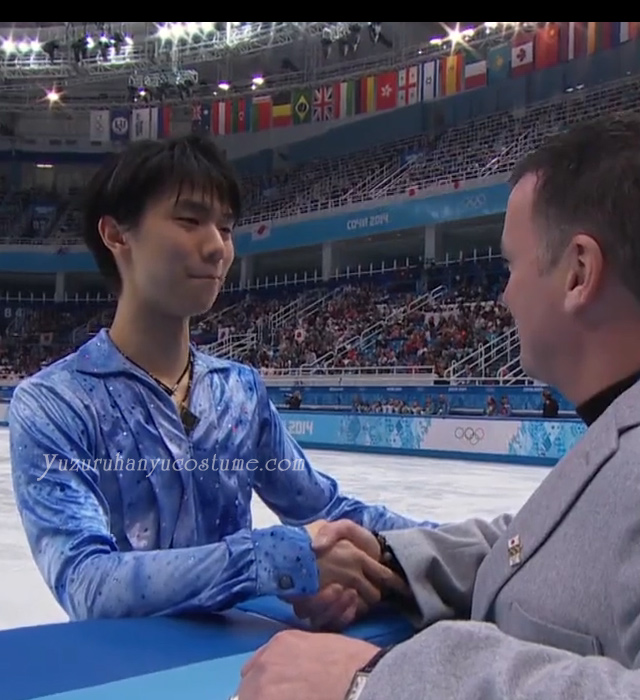 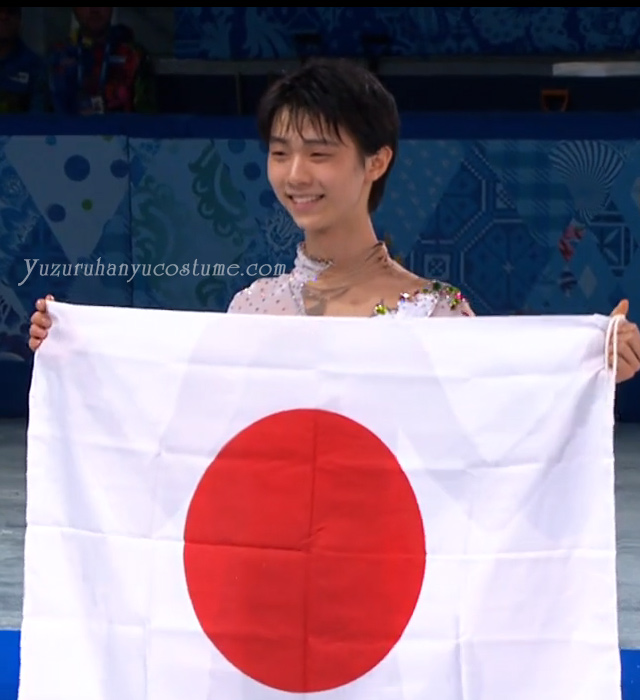